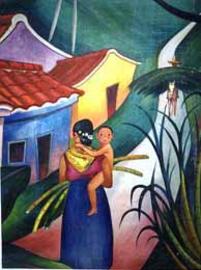 The best kept secret in the history of 20th Century Art is the founder of the Modern Art movement in Cuba, a man who fished with Hemingway and feuded with Dali. Throughout his career his work was well known and his genius apparent so that, like both his friend and his rival, he was known merely by his surname, Gattorno.

Hemingway wrote a book about him. ESQUIRE, TIME and LIFE magazines, the New York Times, and art lovers of the 1930s, 40s and 50s, knew of Gattorno and the quality of his work. Throughout his career his exhibits were favorably reviewed. He was a vital part of the New York City art scene for more than 30 years. He was compared with the greatest painters, living and dead.

Gattorno: A Cuban Painter For The World by Sean Poole is the first book on this artist since Hemingway's in 1935. Published bilingually it contains beautiful reproductions of Gattorno's paintings, rare photographs, catalogs, letters and the complete text of Hemingway's original monograph. Poole, a freelance writer with experience in entertainment and the fine arts, discovered Gattorno in 1994. He spent 10 years researching the painter's life and work.

His essay is informative and entertaining. Additional commentary was contributed by Juan A. Martinez and Armando Alvarez-Bravo, both experts on Cuban art, and by Bernard Ewell,  http://bernardewell.com/   the internationally recognized authority on Dali.

For more information go to  www.ArtByAntonioGattorno.com

The Bacardi Mural - 1937 - Gattorno -  very interesting story spelled out in the book. It started in NYC in the Empire State Building and ended up in Miami, FL 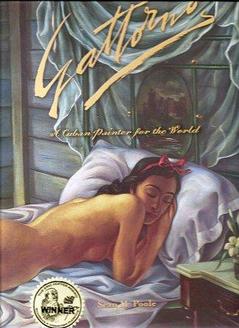 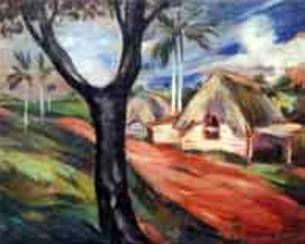 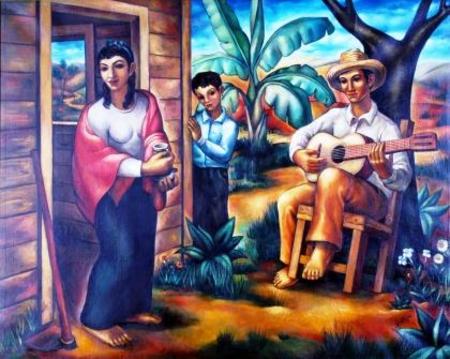