Pirate Penelope (and her First Mate, Séamus Rafferty) are fun-loving characters who have entertained in Myrtle Beach, SC since 2005 regaling the crowds with ghost and pirate stories, songs and temporary pirate tattoos for all the wee buccaneers

If you are looking for party or street festival entertainment for adults and children, they have a variety of ghost stories and pirate tales to tell! Ah sure, Guaranteed to shiver the timbers of your bravest guests!

Terri Cabral and Séan Poole are seasoned actors with over 40 years of experience.  Terri Cabral began on stage at the age of five dancing and singing. She continued to perform throughout college and beyond with dance companies and theater companies in the Northeast and Midwest.  Sean Poole also began at a young age riding horses in parades dressed as characters and then performing in various Renaissance Festivals around the country.  Ms. Cabral has performed as Pirate Penelope since 2005 in the Myrtle Beach area conducting Ghost Walks, telling stories and entertaining young people. She worked for a couple of years at Dolly Parton's PIrates Voyage in Myrtle Beach. Together Sean and Terri have performed with the Murder Mystery Theatre Company at the House of Blues in North Myrtle Beach, SC as various murder suspects or victims. Previously they performed as the Just Desserts Fairy Tale Players presenting Flipped Out Fables nationally for Renaissance Festivals, in The Chicago Fringe Festival and for a variety of street festivals. 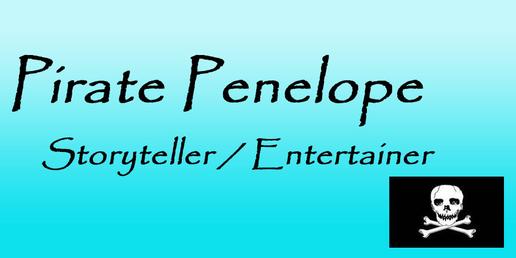 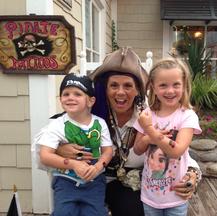 For reviews and pictures of Pirate Penelope in action, visit her Facebook page  at 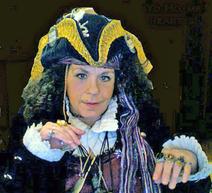 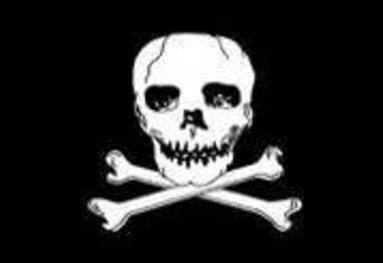 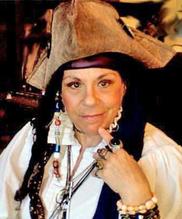